A local manufacturer was fined after worker’s hand was crushed because a machine safety guard was not up to standard. 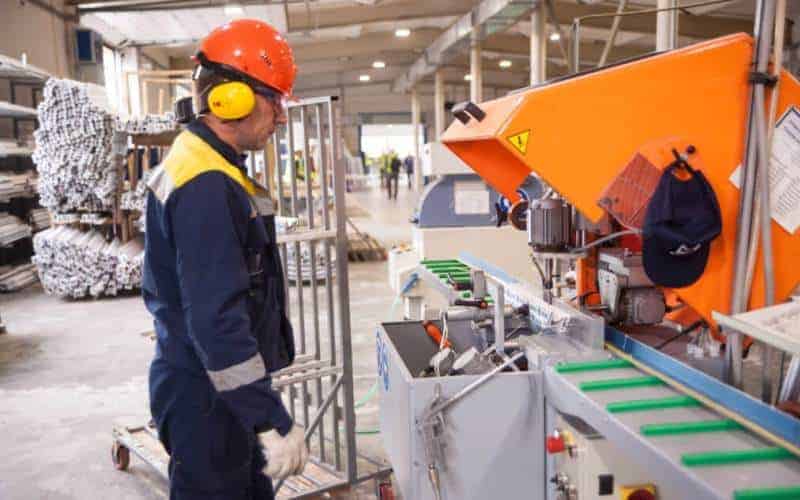 A plastics manufacturer has been convicted and fined $75,000 and ordered to pay costs of $70,000 after a worker’s hand was crushed because there was no machine safety guard.

Icon Plastics was sentenced in the Melbourne Magistrates’ Court last Monday after being found guilty on 8 April to one charge of failing to provide or maintain a safe system of work.

The court heard the worker was examining why the injection moulding machine had stopped running. He opened the top guard, restarted the machine and reached in with a pen to separate two plastic discs.

The worker dropped the pen and when he reached in to grab it, his hand was crushed.

The severe injury left the worker unable to drive and off work for six months.

The court heard it was reasonably practicable for the company to have installed interlock guarding that would have prevented access to the danger point while the machine was running.

WorkSafe Executive Director of Health and Safety Julie Nielsen said there were no excuses for failing to properly guard machinery.

“Installing an interlock device is a simple solution that would have prevented this horrible incident,” Ms Nielsen said.

“It’s up to employers to ensure they are doing all they can to keep their workers safe.”

To manage risks associated with a machine safety guard employers should:

Getting your White Card from COVE Training is the first step in providing a safe workplace for your employees.

We run courses online, Seaford, Dandenong and Thomastown. Call us today on (03) 8773 9000 or visit our course calendar for dates, times and locations.